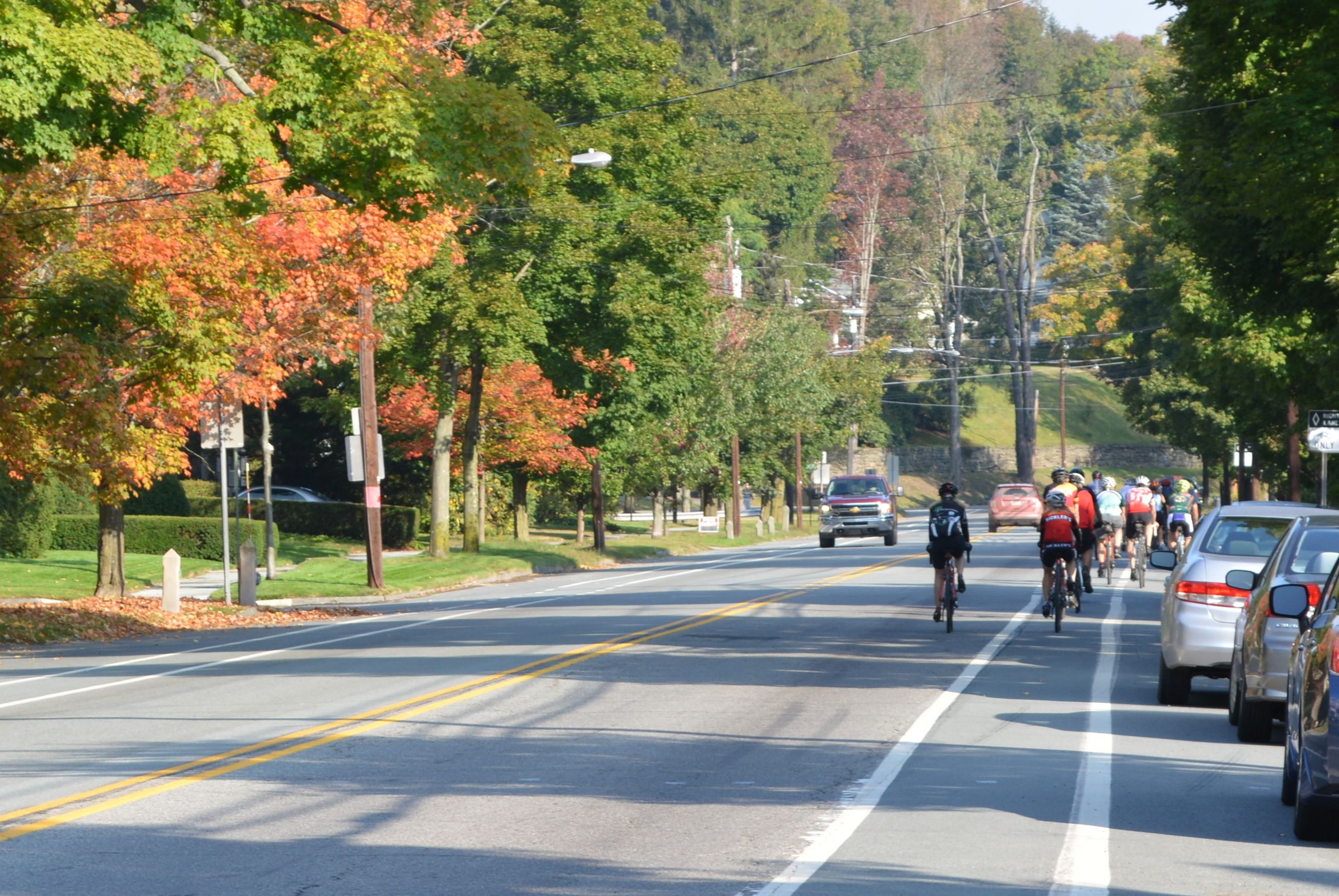 WAYNE COUNTY – This summer, the Wayne Tomorrow! Transportation Task Force conducted an online public survey regarding interest in Alternative Transportation, particularly along the Route 6 corridor between Honesdale and Hawley.

The 12-question survey asked people about shuttle service, bicycle and pedestrian paths in effort to collect data that the Task Force can use in support of grant applications as well as to track the progress of alternative transportation strategies.

More than 300 people responded to the survey, indicating some interest in a shuttle services between Honesdale and Hawley. Respondents also indicated significant support for pedestrian and/or bike path along the corridor.

As for shuttle service, the critical factors that influence whether respondents would use such a service include cost and scheduling. Interestingly, an overwhelming number indicated they would use the service for recreation purposes (319 responses), with shopping (149) and employment (91) far behind.

About one-third of those surveyed would use a shuttle service two to four days per week, and 24 percent would use it every weekday or every day, predominantly in the mornings.

They are not, however, interested in paying all that much. An overwhelming majority say they would be willing to pay $5 to $10 to ride a shuttle between Honesdale and Hawley.

Slightly more than half the respondents came from Honesdale and Hawley, with Hamlin, Beach Lake and Waymart also well represented. Their distance from Route 6 reflects this breakdown as well.

Most respondents would or might be willing to travel to a central pick-up location to access a shuttle. The “maybes” cited things like, distance, security, wait times, parking and family-friendliness.

The age breakdown of respondents reflects the overall population with nearly two-thirds falling between the ages of 41 and 60. We had no participation among those under 16 years of age.

The Task Force also asked respondents to indicate how they get around now, with the vast majority owning their own passenger vehicle. Task Force Co-Chair Carl Albright said, “We will use this as baseline data. As we implement Alternative Transportation strategies, we can track the decline in passenger vehicle use over time to measure our progress.”

Many individuals took the opportunity to provide comments on Alternative Transportation: some applauded recent efforts to establish a trail and some talked about safety along the roadways for both pedestrians and bicyclists. Others requested handicap access, seek dog-friendly trails or would rather see private industry fill the need for a shuttle.

You can view the PowerPoint presentation below and read all the comments here.